10 Plants That are Poisonous to Cats 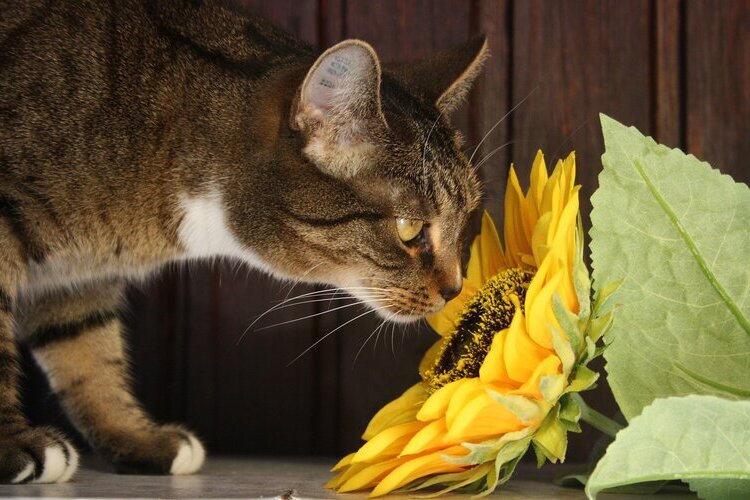 Plants are very vital for the well-being of animals since they are a rich source of vitamins and minerals. Besides having a number of benefits, some of them are very poisonous to them and may even lead to death if not treated. Some plants which are poisonous to cats can turn out to be fatal.

Here are some of the poisonous plants that you should keep away from your cats to keep them healthy;

Although there are very many types of lilies, these are the ones that are considered dangerous; Asiatic lilies, Easter lilies, Japanese lilies, Rubrum lilies, Stargazer lilies, Red lilies, Wood lilies, Western lilies, Tiger lilies, and daylight lilies. It is advisable to not keep lilies or even grow lilies around their places to prevent cat poisoning. Easter lilies are the most dangerous since even a single bite on any part of it can be fatal.

This plant is also known as the naked lady or meadow saffron. It is one of the many plants poisonous to cats, dogs, and horses. It is toxic especially for cats since it contains alkaloid colchicine which is highly toxic. If your cat ingests this plant it may experience symptoms such as drooling, vomiting, bloody diarrhea, difficulties in breathing, seizures, and even death. This plant can also cause kidney and liver damages.

Other names for cyclamen include Persian violet or the sowbread. Its tubes and roots are poisonous but the entire plant contains a toxin called saponins. In case a cat ingests even a small quantity, some of the symptoms you will notice include drooling, vomiting, and diarrhea. The symptoms of large quantities of ingestions include abnormal heart rate rhythm, seizures, and death.

There are over 1000 species of this family of plants worldwide and is one of the plants most poisonous to cats. The degree of toxicity of this plant varies from moderate to severe and even the smallest amount of ingestion can lead to death as it contains toxin grayanotoxins. These are the symptoms you will notice if your cat ingests this plant: drooling, vomiting, body weakness, tremor, transient blindness, lack of appetite, diarrhea, heart arrhythmias, seizures, and death.

Like most of the poisonous plants, its entire parts are poisonous but mostly its bulbs. It contains a toxin called lycorine and if ingested the symptoms include drooling, diarrhea, convulsions, cardiac arrhythmia, abdominal pain, and extremely low blood pressure

These are both parts of the Liliaceae family which is among the most deadly lily species. Tulips contain a toxin called Tulip A ad Tulip B while Hyacinth contains Narcissus-like alkaloids which are not very pleasant when cats ingest. Although all parts of the plants are toxic, there is a high concentration of toxicity in the bulbs making it the most toxic part of the plant. Signs of poisoning are drooling, vomiting, depression, diarrhea, and tremors.

It is also known as the coontie palm, cardboard palm, cycads, and zamias. It is mostly found in tropical/subtropical areas. Its entire body part is toxic but its seeds are the deadliest due to the presence of Cycasin toxin which causes severe liver failure in cats. Signs of poisoning are liver failure, thirst, black, tarry-looking stool, diarrhea, and vomiting.

Also commonly known as white oleander, rose-bay, and Nerium oleander, the plant is found in warm climates as shrubs. It contains a toxin called cardiac glycoside which greatly affects the heart muscles. Signs of poisoning are fatal heart abnormalities, diarrhea, drooling, tremors, incoordination, and seizures. It is good to note that the entire plant is poisonous including water from its vase.

It is famously known as the mother-in-law millions, mother-in-law plant, chandelier plant, and the devil’s backbone. Its entire parts are poisonous due to the presence of Bufadienolides toxin. The toxin causes gastrointestinal signs such as vomiting, diarrhea, and drooling. If a cat ingests large quantities of kalanchoe, it might experience heart arrhythmias, collapsing, and seizures.

This plant is also known as exotic perfection, charming dieffenbachia, dumb cane, grant dumb cane, gold dieffenbachia, tropical snow, variable dieffenbachia, and the spotted dumb cane. It is generally not fatal but exposure to this plant to your cat causes a huge amount of pain and uncomfortableness due to the presence of insoluble calcium oxalate crystals which cause oral irritation such as a burning sensation in the mouth, vomiting, and diarrhea.

It is highly recommended for all cat owners to avoid planting these flowers around your household to prevent poisoning. If you suspect that your cat has ingested a poisonous plant then make sure to take your cat to the vet for each time left untreated can lead to it losing its life. 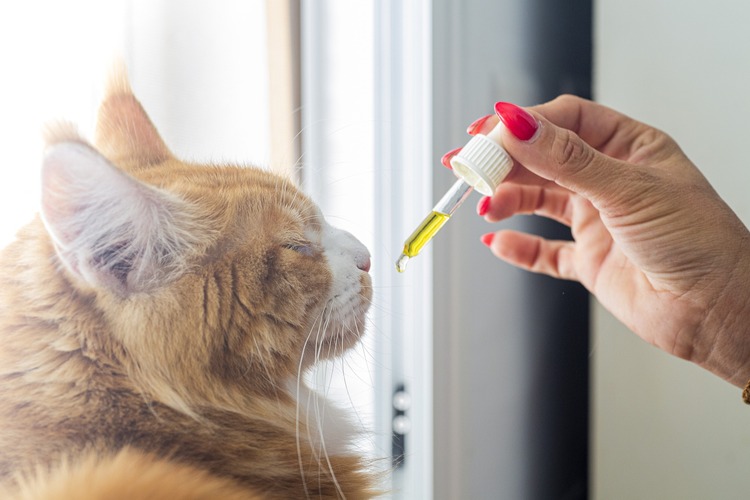 Are Essential Oils Safe for Cats? (What You Should Know)

10 Plants That are Poisonous to Cats 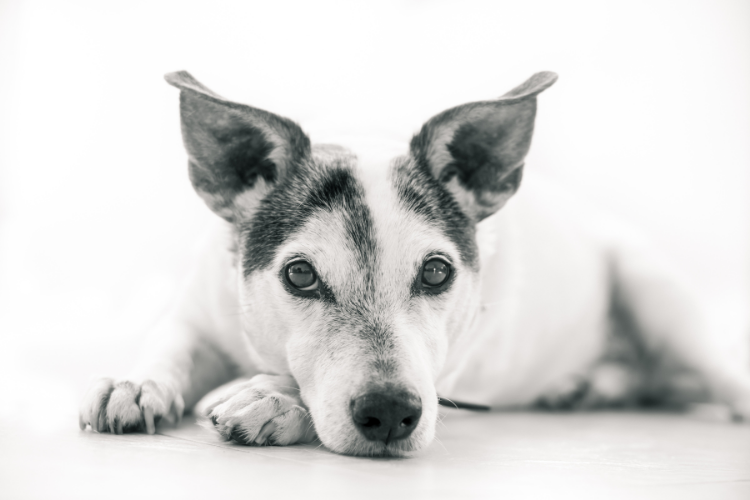 6 Natural Treatments for Cataracts in Dogs 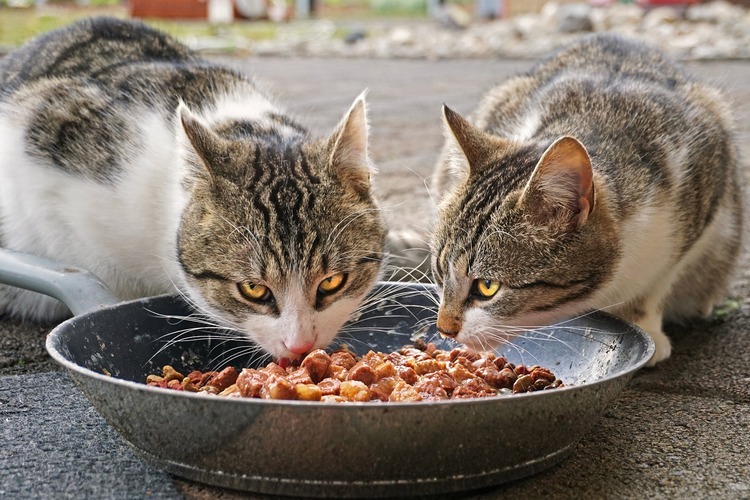 Can Cats Eat Dog Food? (Everything You Need to Know) 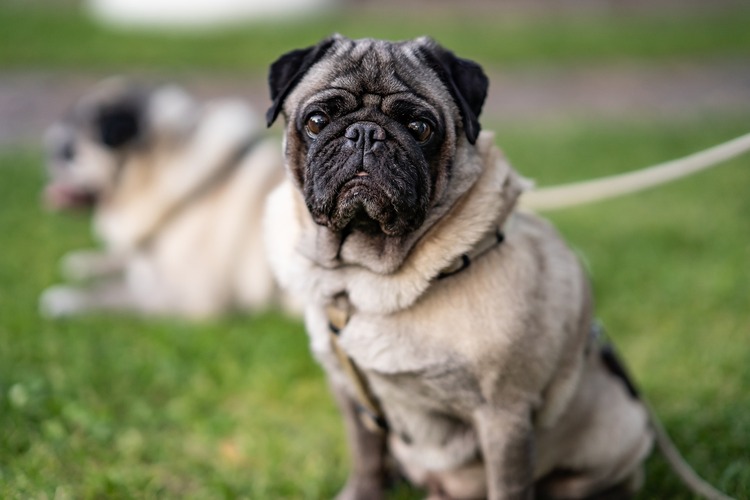 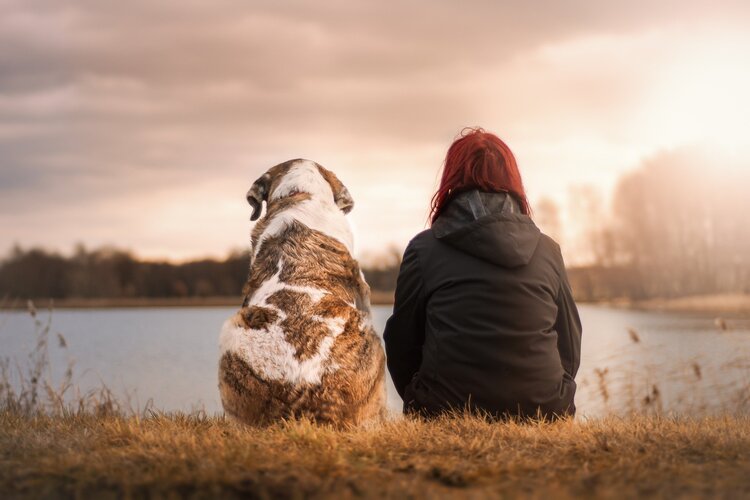 8 Amazing Ways to Bond With Your Dog